How this story came into being is actually an interesting story. And to tell you the truth, I didn't even want to publish it in the first place. But thanks to the charming nagging of my girlfriend (I pray she doesn't read this!), I ended up softening all the rough edges to make it what it's become today.

If you've read the book already, then you might want to skip on to the next section. But if you haven't, then you'd better hold on to your hat when you do. Cause this ride is wild! My writing gloves totally came off when writing this book, and I went all-in with the sex scenes. Hell, even I blush when I read those scenes!

He blames himself for their lack of intimacy because of all the extra time he spends at work. He also suspects that someone else is in the picture. But he trips on his own toes trying to unravel the truth, unleashing havoc on everything he's ever cared about and worked so hard for. The cause behind his newfound mystery? Well, that's a shocker for you to find out in the book.

What Inspired the Plot? 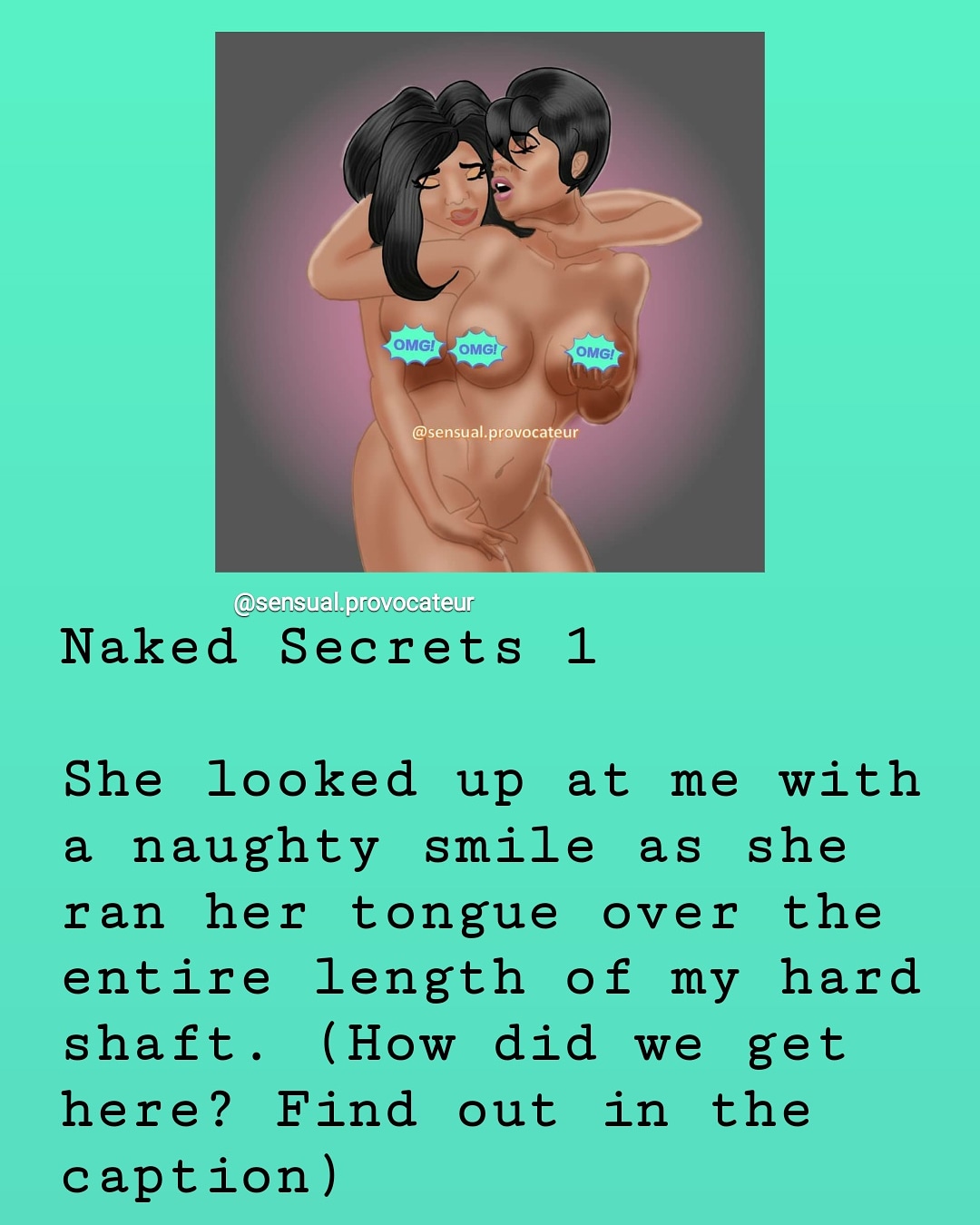 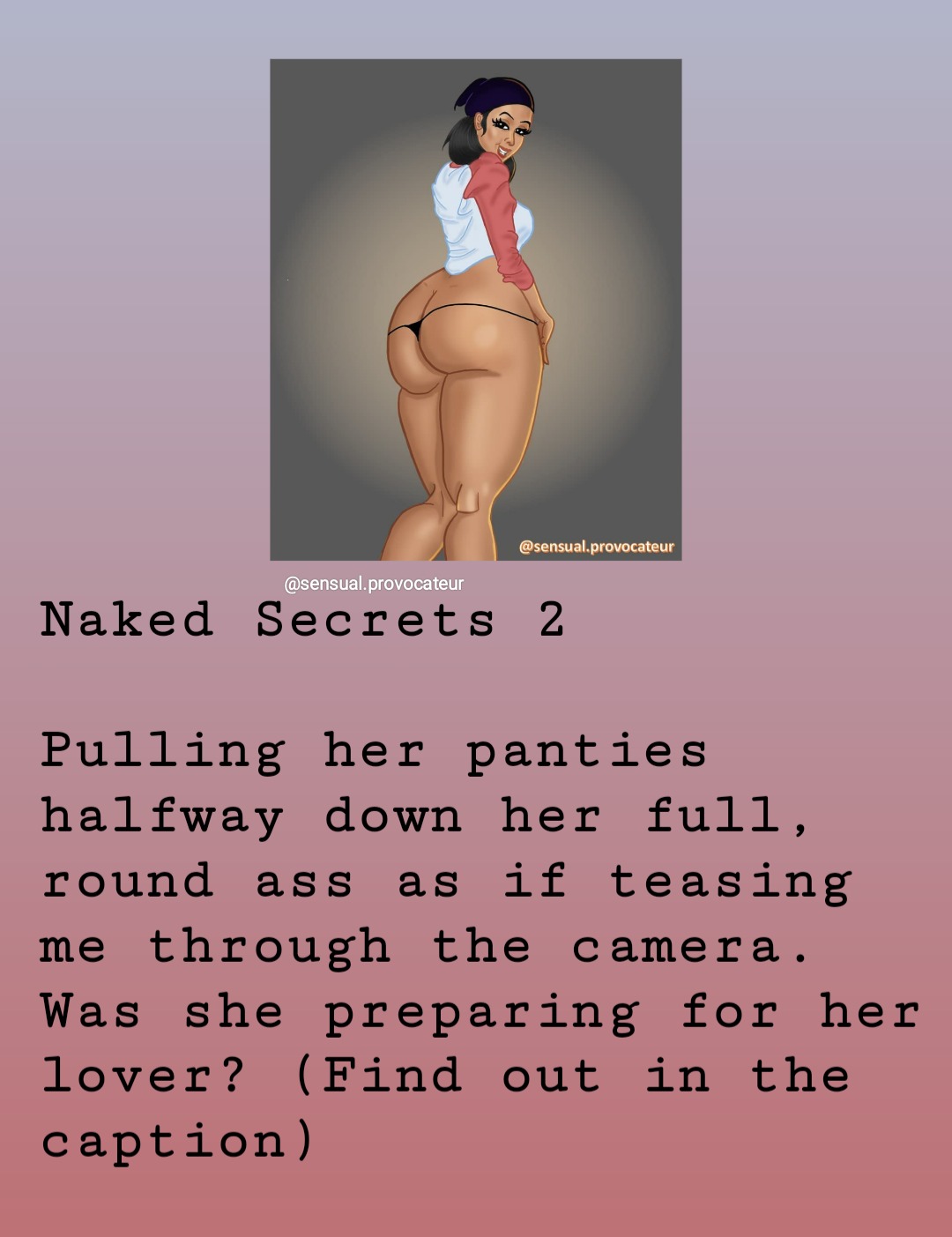 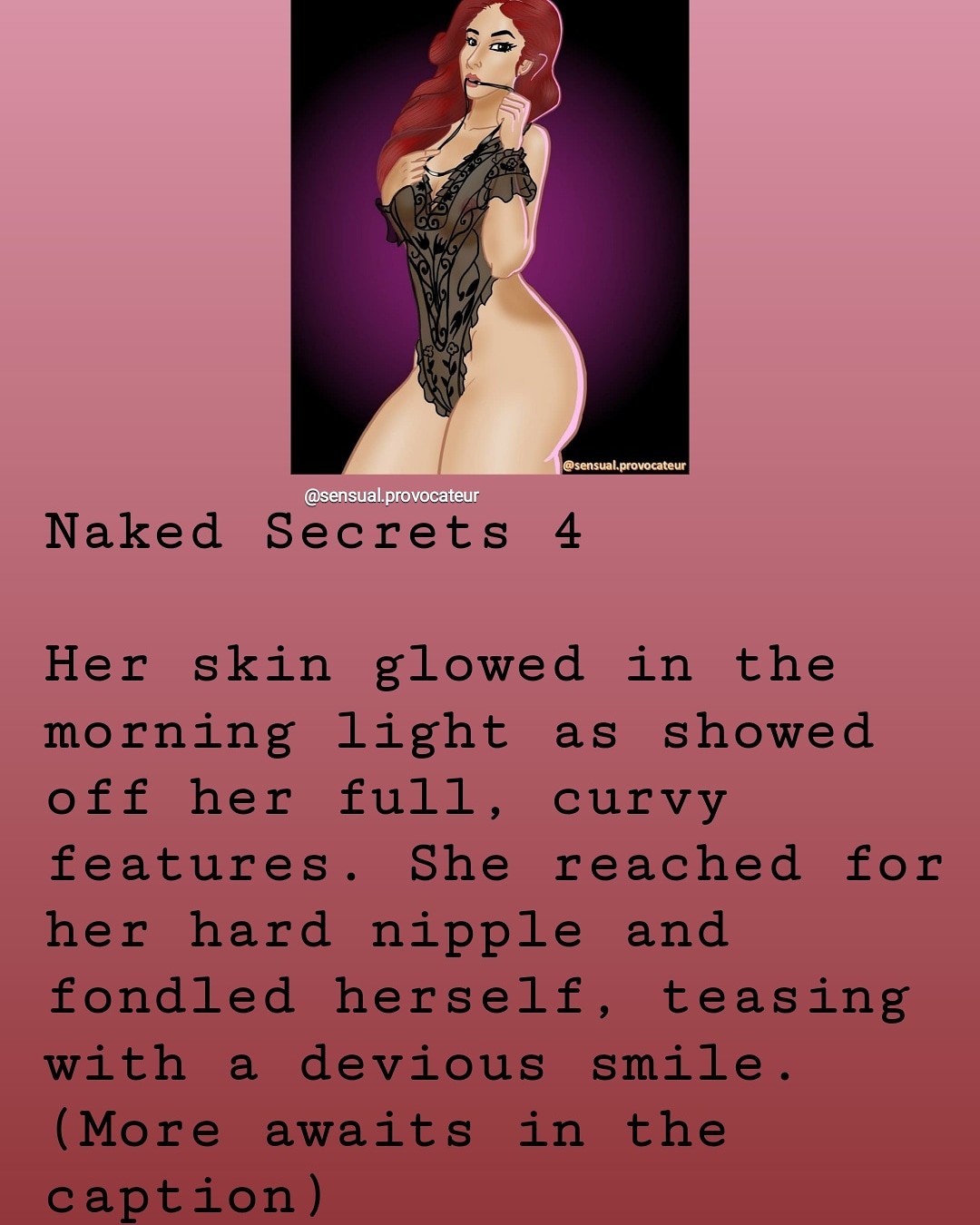 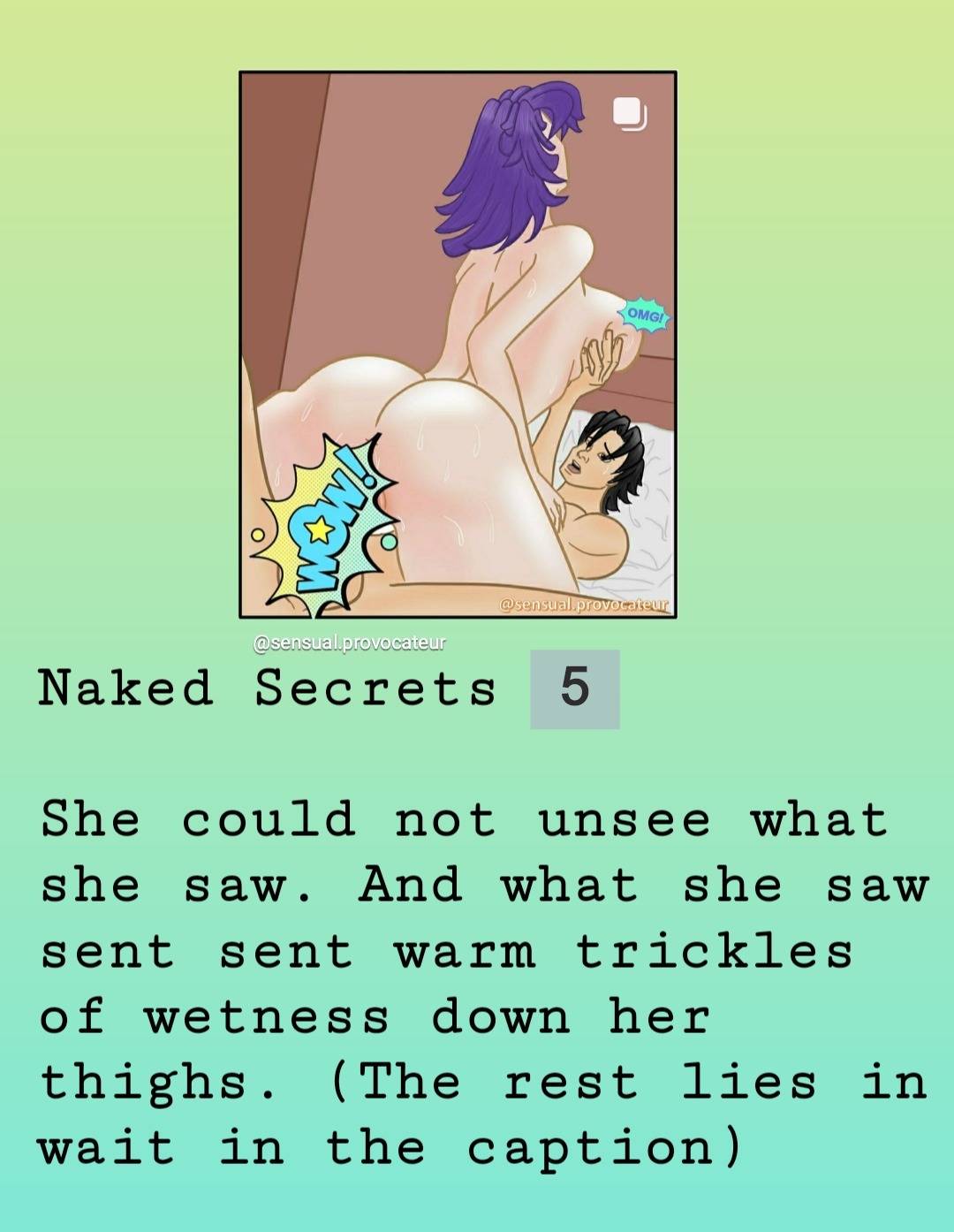 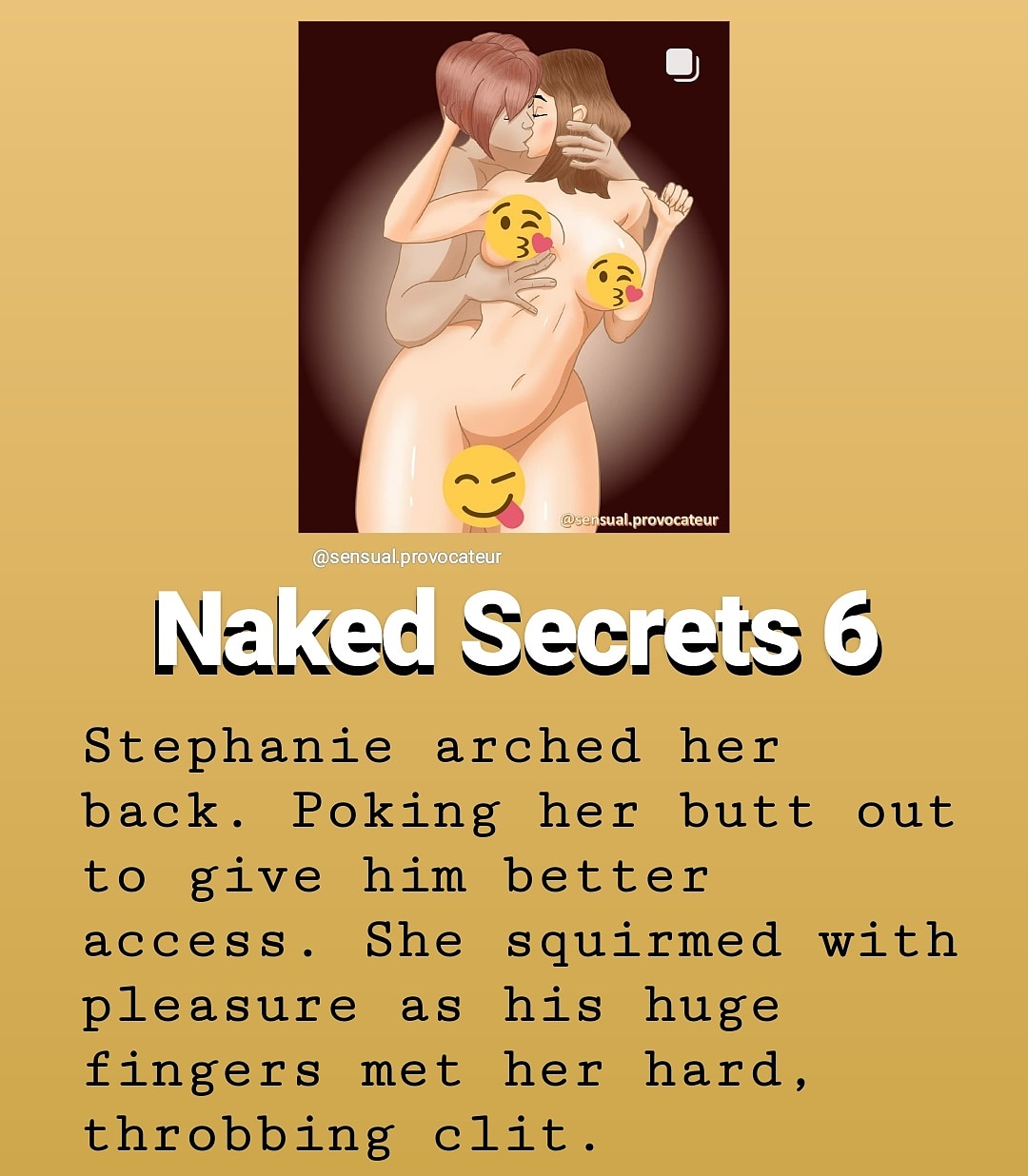 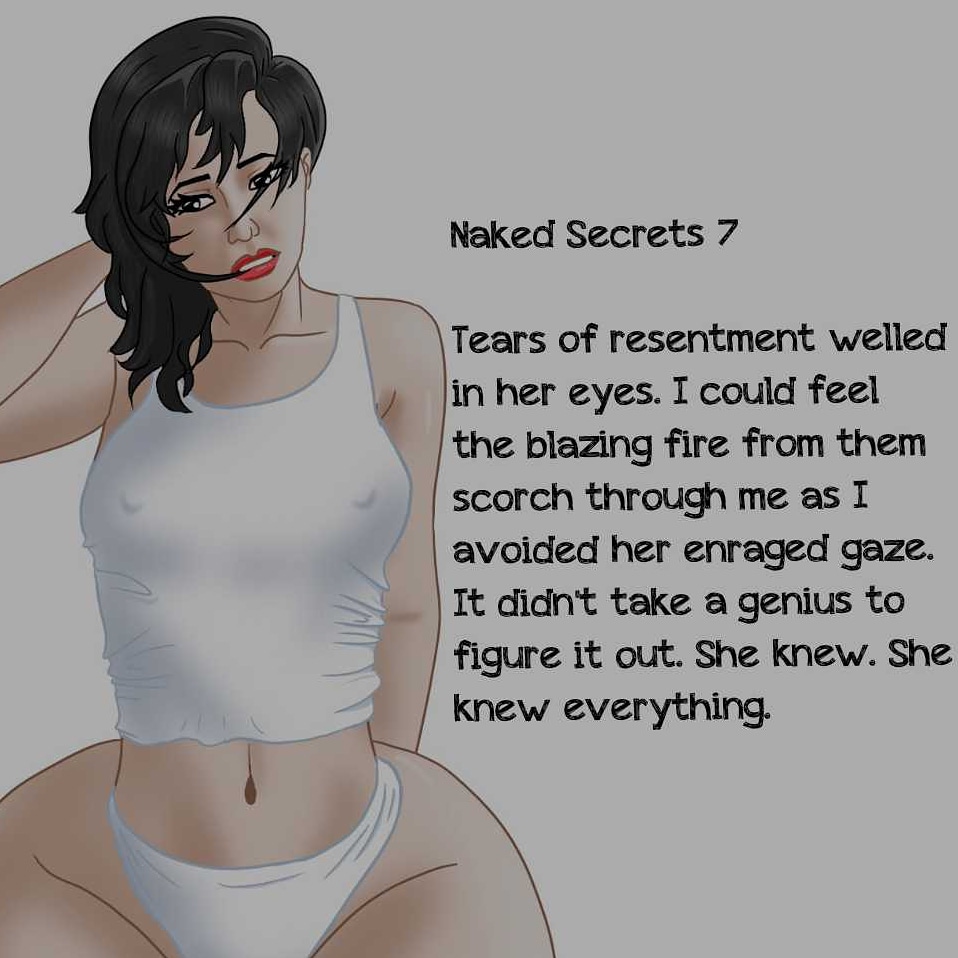 After taking the images down from Instagram, we thought, "Why not turn this into an actual book and publish it on Amazon?" Little did we know that this would be easier said than done. There were a lot of loopholes in the story, and when put together, it was a complete mess!

Putting the first draft together was a complete nightmare, and even though we did end up with an output, I wasn't so comfortable with it. But, after a while of deliberation, I decided to publish it anyway. I was thinking this would be a good way to learn the ropes around self-publishing. The result was the book cover on the left.

So come January 2020, I went ahead and published it. I had no idea how to format an MS Word document for Kindle. And adding legal statements and other back and front matter details was intimidating at the very least. So, we opted for the easy way out - Draft2Digital. They did all the technical stuff for me and successfully published it in a number of online eBook outlets. The book went live for almost a week, but when I went back to read the manuscript, I cringed!

It was that bad. So I took it down immediately. It was back to the drawing board from there.

The Race to The Final Draft

If there is a meme that describes me best as a writer, it's the one to the right. Just a day or so into with the writing, I got another story idea. And another one after that. And another after that. So, I decided to make a blog. Hence, lo and behold, this website was born! This was my haven for all the short wild stories and fantasies that I had. I even started looking into other books, that I'd review and put them here.

Eventually, I discovered Wattpad. So, I started thinking, "That would be a cool place to share my writing with readers... AS I WRITE!" So, I went for it. I even pulled all the short stories I'd written on this website and put them there as a book of its own. We decided to call it, Late Night Temptations. I decided I'd leave the books there until I'm ready to publish. But even as I started compiling the short story collection, I came up with another great idea for a book,

So, in the spirit of procrastination and jumping around from one unfinished book to the next, I shifted my focus back to Naked Secrets #1 altogether.

A lot of people get curious when it comes to the process of plot and character development for each author. Well, I didn't have a process. Honestly, I just 'winged it' with this book. However, I did pick up some good habits from JJ Stewart along the way. And, while I did implement these to some extent, I didn't make any side notes to guide me at all. I did it all from my head. I can tell you this, though, "I'm never doing that again!" Plus, I know it's going to come back to bite me big time when I'm writing the sequel (God, help me!).

Anyway, with all that, I finally went on to publish the book on Amazon by late April. But I still had to do a lot of research with regards to publishing. There was way too much to learn. From manuscript formatting to cover design to kindle keyword optimization and category selection. It all made my head spin! However, thanks to my favorite self-publishing gurus, the learning curve felt a whole lot less steep. In fact, I think I'll write another blog about these one day!

I would really like to thank Dale Roberts, Derek Murphy, and Kindlepreneur. These guys are amazing, and I really appreciate all the great content and motivation that they're putting out there.